Cocker Spaniel Alice was referred to Ian Battersby, Veterinary Internal Medicine Specialist at Davies with a two-week history of tachypnea and intermittent coughing when exercising. 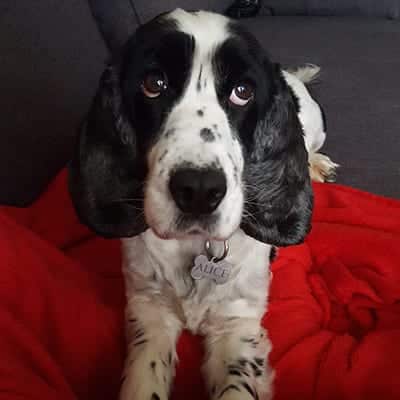 Alice was remarkably bright considering the degree of lung pathology. Repeat thoracic radiographs showed progression of the infiltrate (a severe alveolar-interstitial lung pattern affecting mostly the peripheral lung field). Differentials would include inflammatory disease such as eosinophilic bronchopneumopathy but it was elected to screen for parasitic disease before proceeding with an airway wash. Coagulation times were unremarkable but an Anglostrongylus blood antigen test was positive.

Alice was treated with Advocate (imidacloprid and moxidectin) and hospitalised for observation for 48 hours, during which time she received a low dose of dexamethasone to control the potential inflammation associated with a large worm burden dying. A concurrent ten-day course of fendbendazole was also instigated. Fendbendazole is not licensed for treatment of Angiostrongylus but was given with consent. 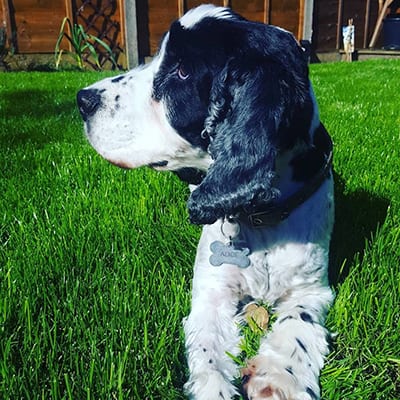 Ian Battersby said: “Angiostrongylus infection can be associated with respiratory signs as in this case. However, in a number of cases patients may present initially with signs of a coagulopathy, so it should be considered a differential in any patients with uncontrolled haemorrhage. If left undiagnosed the infection can ultimately be fatal but as in Alice’s case prompt treatment can lead to a full recovery. Prevention is better than cure so the best way to keep dogs safe is to encourage owners to use an appropriate worming strategy which their vets can advise on.” 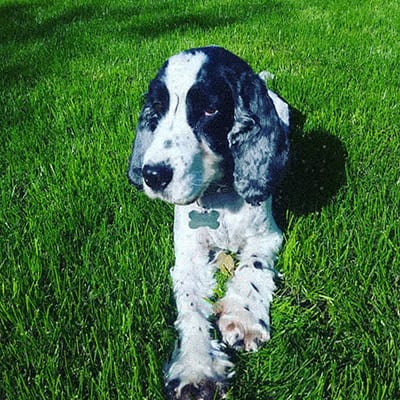