Miniature Dachshund puppy Margot who devoured a tube of Dovonex ointment and gave herself potentially fatal vitamin D toxicity has made a full recovery, thanks to the Internal Medicine team at Davies Veterinary Specialists.

The day after four-month-old Margot demolished the tube of ointment she became lethargic, had a reduced appetite and started vomiting. She needed urgent treatment. Dovonex ointment, which is prescribed to humans to treat psoriasis, contains calcipotriol, a synthetic vitamin D3 analogue.

“On admission, her blood calcium level was initially very high, and her kidney values were also mildly increased,” said Katherine Clarke, Internal Medicine resident at Davies.  “We calculated that four-month-old Margot had ingested between 500-1000µg (161µg/kg – 323µg/kg) of calcipotriol. Toxicity studies in dogs suggest that 1.8 to 3.6µg /kg /day of calcipotriol can cause disturbances in calcium homeostasis, so it wasn’t surprising that Margot developed evidence of toxicity. She was also nauseous, lethargic and depressed.” 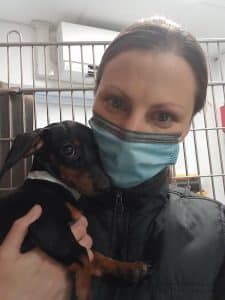 “We had to hospitalise her for several days, during which time she was treated with a combination of medications and intravenous fluid therapy which stop calcium mobilisation from the bones, reduced calcium absorption from the gastrointestinal tract and encourage calcium excretion via the kidneys.”

Margot’s medication protocol included prednisolone, furosemide and intravenous fluid therapy (using Plasma-Lyte). Although she improved clinically, the hypercalcaemia persisted, prompting the addition of pamidronate to her treatment. This combination resulted in normocalcaemia and resolution of the azotaemia. The furosemide was then stopped, and the intravenous fluid therapy was gradually reduced over a few days; her calcium remained normal. 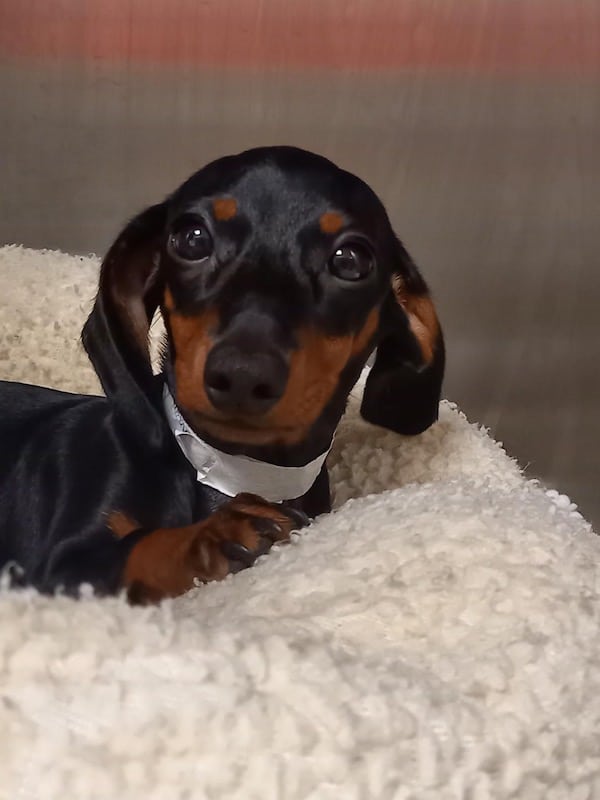 As Vitamin D is a fat-soluble vitamin and can stay in the body for a relatively long period of time, following discharge from Davies, Margot needed regular blood tests at her local veterinary practice. Margot was discharged on tapering doses of prednisolone and blood tests were performed prior to each dose reduction to ensure she remained normocalcaemic. Once her calcium level remained normal her treatment was gradually withdrawn. Margot has now been off all treatment for a couple of months and there is no evidence of any permanent damage caused by the vitamin D toxicity.

“The prognosis for vitamin D toxicity is variable with some cases experiencing an acute kidney injury or severe gastrointestinal bleeding due to calcification of the soft tissues. However, with prompt, aggressive treatment the prognosis can be reasonable.”

Click here, to find out more about the Internal Medicine service at Davies.