To celebrate Love Your Pet Day on 20th February, we wanted to introduce you to some of our team and their pets.

Meet Julia, our Neurology Technician, and her cat Errol 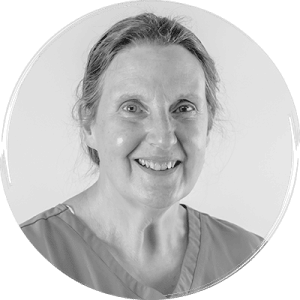 “Errol was rescued by the RSPCA from a multi-kitten feral cat population, with 12 other, similar-aged kittens, and brought to foster via the Animal Health Trust.

I fell in love immediately, and before I knew it, he came home with me!  He had a relatively uneventful first 18 months but then was diagnosed with an intussusception (which caused a blockage in his intestine) which resulted in major abdominal surgery. 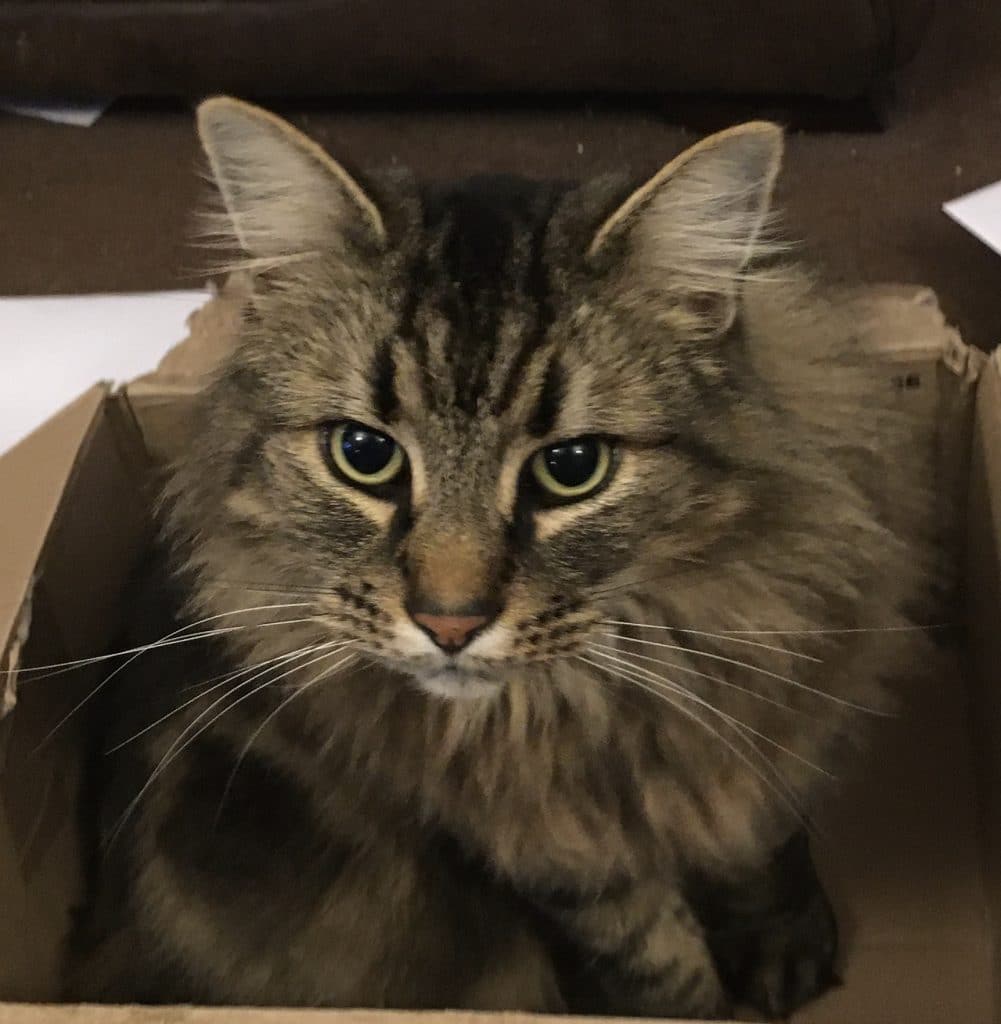 He recovered from this very well, but 18 months later, he was hit by a car and suffered from a fractured pelvis and a really nasty ‘tail pull’ injury, which resulted in him having his tail completely removed. 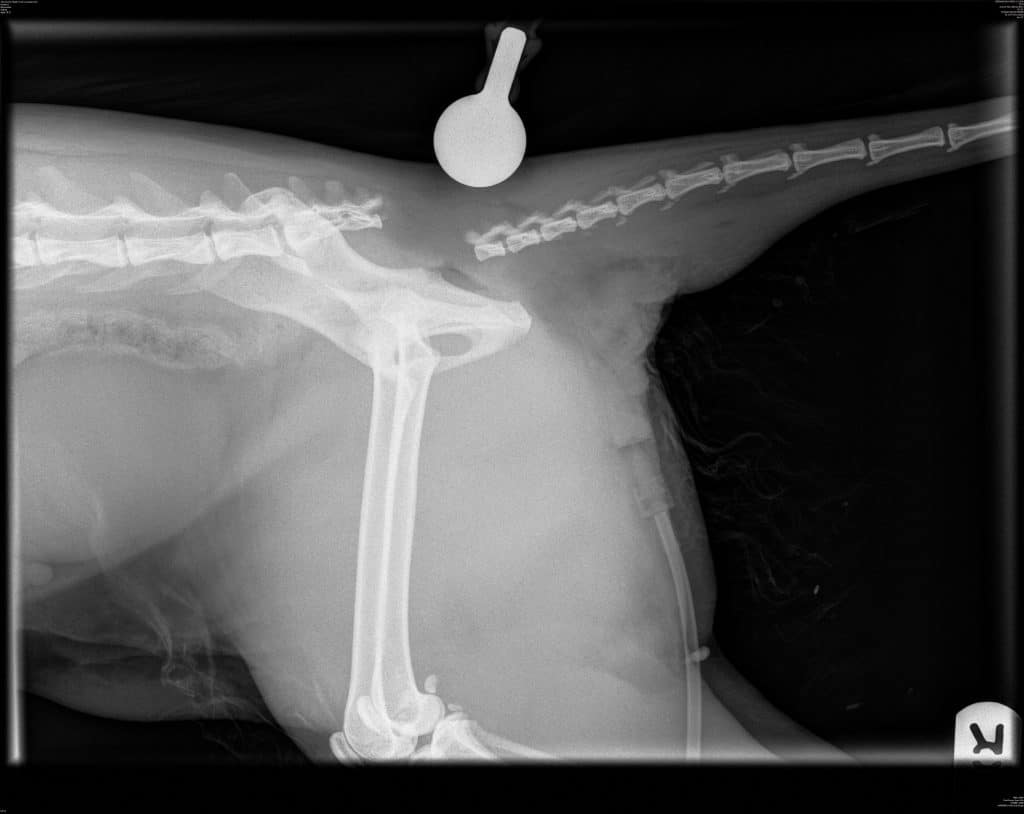 However, 5 years on from the accident, he is completely back to “normal” (well, normal for him!), living his best life, fulfilling his role as an apex predator and even more loved (if that was possible) than before, as we so nearly lost him!” 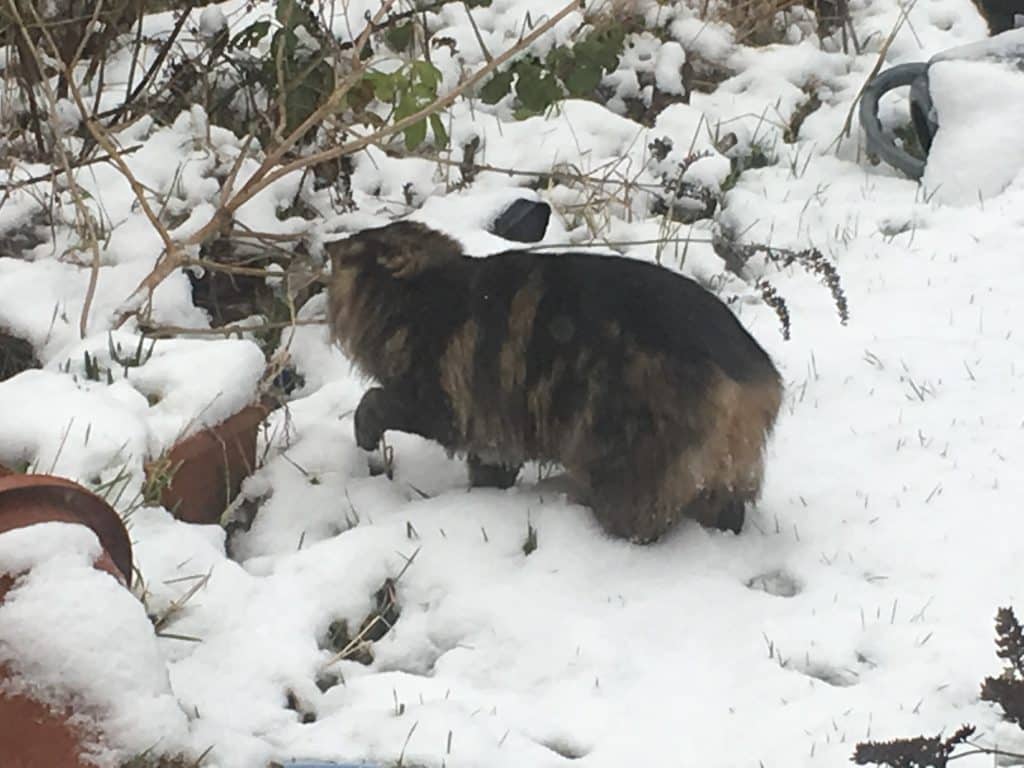 To read more about the Davies team and their pets, click here to read our other blogs.