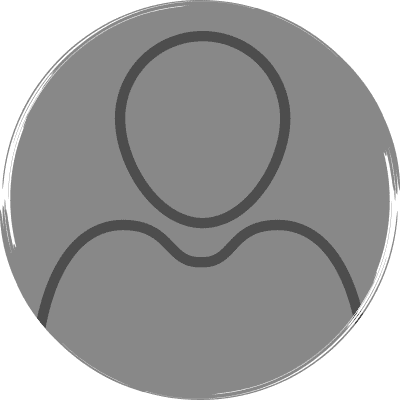 Mike Herrtage graduated from the Liverpool University and was Emeritus Professor of Small Animal Medicine at the University of Cambridge and a Life Fellow of St. Edmund’s College, Cambridge. He is a former Dean of the Cambridge Veterinary School and was in charge of the small animal medicine and diagnostic imaging services at the Queen’s Veterinary School Hospital. His clinical interests include all aspects of small animal medicine and diagnostic imaging, but he has a particular interest in endocrine and metabolic disorders.

He was awarded the British Small Animal Veterinary Association (B.S.A.V.A.) Woodrow Award in 1986 for outstanding contributions in the field of small animal veterinary medicine and the B.S.A.V.A. Blaine Award for outstanding contributions to the advancement of small animal medicine in 2000. In 2014, he was awarded the World Small Animal Veterinary Association International Award for Scientific Achievement for outstanding contributions by a veterinarian, who has had a significant impact on the advancement of knowledge concerning the cause, detection, cure and/or control of disorders of companion animals. In 2016, he received the Kennel Club International Canine Awards’ Lifetime Achievement Award in recognition of a career dedicated to improving canine health and welfare. He was voted Webinar Vet Speaker of the Year in 2015 and 2016 at the Annual Webinar Vet Veterinary Trust Awards. In 2019, he was awarded the B.S.A.V.A Bourgelat Award for really outstanding international contributions to the fields of small animal practice or science in their widest context by a qualified veterinarian.

He has spoken at many international meetings and published over 200 articles in refereed journals.