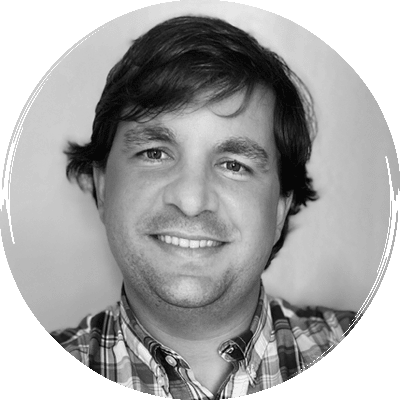 José qualified from the Universidad Complutense de Madrid in 2008, before completing an honours degree in dentistry and maxillofacial surgery at the same university, while working in an after-hours veterinary emergency hospital in Madrid.

In 2009, he relocated to South Africa where he undertook an internship in dentistry and maxillofacial surgery at the academic hospital of the faculty of veterinary science of the University of Pretoria. During this time he enrolled in an MSc degree, completing it in 2012.

In 2015, José returned to South Africa, working in referral hospitals, before being appointed as an extraordinary lecturer in veterinary dentistry and maxillofacial surgery at the Faculty of Veterinary Science of the University of Pretoria in January 2018.

During his time working in South Africa, José had the opportunity to work with a wide range of species, from the small African pigmy hedgehog to the enormous African elephant. Three years ago, he started a project which aimed to prevent and treat pathologies of the oral cavity in the anti-poaching dogs from Kruger National Park. These dogs are key for the safety of one of the most iconic animals of the African continent; the rhino. He has also been involved in the treatment of oral pathology of chimpanzees in several sanctuaries in Africa.

José has a special interest in temporomandibular joint pathology, oncological surgery and reconstruction, as well as wildlife dentistry.

José is married to Keri-Lee, a veterinary ophthalmologist. They have two cats, Manolo and Dolores. In his spare time José enjoys surfing, hiking, wildlife photography and travelling around the world.

“I’m delighted to be joining the team at Davies. My plan is to establish and really grow a dentistry and maxillofacial surgery service over the coming 12 months.”