Davies proud to be part of Mission Rabies’ success in Goa

Goa has become the first state in India to be declared a Rabies Controlled Area, thanks to Mission Rabies.

Davies Veterinary Specialists (Davies), based in Higham Gobion, Hertfordshire, is proud to have helped with this phenomenal outcome by providing funds, vaccines and workers, from the outset of the Mission Rabies project in India eight years ago.

Mission Rabies has been working with the Government of Goa since 2013 to stop the spread of the disease, through canine vaccination and education programmes. The outcome is that there have been no human rabies deaths in the state of Goa for the past three years.

Ian Battersby, Head of Internal Medicine at Davies, is now Chair of Mission Rabies, having been a Trustee since 2013. He also represents the BSAVA and BVA on Defra’s Core Rabies Group, which reviews policy on rabies risk in the UK.

Linnaeus-owned Davies not only supplied 50,000 vaccines in the first year of the Mission Rabies project in Goa but has also held numerous fundraising events over the years to support the cause. In addition, in 2018 two intrepid members of Davies’ nursing team, Laura Barham and Emily Prejac, joined the Mission Rabies team to help vaccinate 5,000 dogs in Goa. Davies funded their flights, but the determined pair had to raise the £2,000 of extra funds they needed themselves. 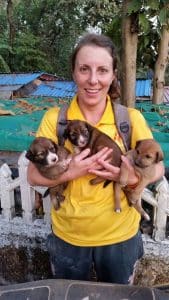 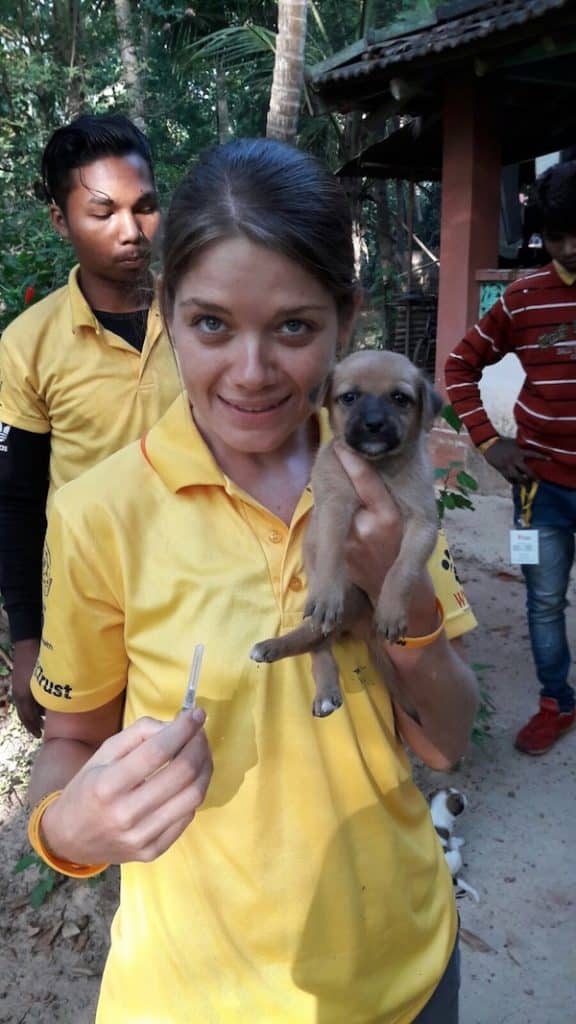 More than 59,000 people die from rabies every year, and a third of those deaths occur in India. 99% of human rabies cases come from an infected dog bite, which can lead to dogs being feared and consequently mistreated or inhumanely culled. Canine vaccination stops rabies at the source, and not only stops the spread of the disease in people but also means dogs are protected, and no longer seen as a threat.

“The classification of Goa as a Rabies Controlled Area is a significant breakthrough in the fight against rabies in India,” said Ian Battersby. “All the members of Mission Rabies have incredible drive, passion and enthusiasm for the project. With those ingredients there will be more to come, I am sure of it.

“The declaration provides the state government with the authority to enforce dog vaccination and reporting of suspect cases to stop rabies re-emerging, making all our hard work sustainable, long term.

“The commitment and hard work of our team at Davies in support of Mission Rabies in Goa is something to be truly proud of as it is helping the charity to save lives and enable people and dogs to live happily, side by side.”

Find out more about Mission Rabies at http://www.missionrabies.com/

Read their blog about their work in Goa here: http://www.missionrabies.com/blog/breakthrough-in-the-battle-against-indias-oldest-known-disease

Click here to find out more about the Internal Medicine team at Davies.