Why should we worry about antibiotic efficacy?

Antibiotics have had an incredibly positive impact on human healthcare, animal health and animal welfare; enabling clinicians to treat conditions successfully that were previously fatal.

However, there are an increasing number of bacteria that are resistant to the antibiotics we have available. The evolution of resistant bacteria reflects a combination of complex factors: 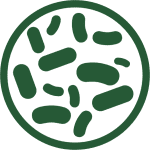 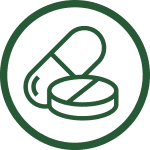 Our use of antibiotics up to now
(i.e. prescribing them just in case rather than when needed) 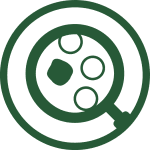 There are increasing reports of bacteria that are resistant to all antibiotics and these mechanisms can be passed to other bacteria.

This could mean that conditions previously curable will no longer be treatable.

Research takes time and it is possible that any new antibiotics might be reserved for humans only. So it is important to re-evaluate how we use antibiotics and reduce any unnecessary prescribing. Measures to reduced antibiotic prescribing have been successfully implemented in Holland and demonstrated a reduction in antibiotic resistance development. 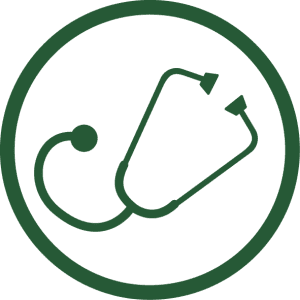 Don’t antibiotics kill bacteria rather than select resistant ones?

Antibiotics help your immune system fight off an infection by either killing or inhibiting the growth of bacteria. Different antibiotics exploit a different area in the bacteria’s physiology. Bacteria divide rapidly and in optimal conditions one bacteria can produce millions of bacteria in 7-8 hours. During this rapid division mutations may occur.

A mutation may be an advantage or it may be a disadvantage and the bacteria may die.

A mutation can sometimes result in the development of a mechanism to resist an antibiotic. This mechanism again may be of no advantage and with time the bacteria is out-competed for food and resources in the environment. However, it does become an advantage when its environment is exposed to the antibiotic. In this situation other bacteria die and the bacteria with the mutation is allowed to proliferate i.e. Darwinian selection – survival of the fittest. 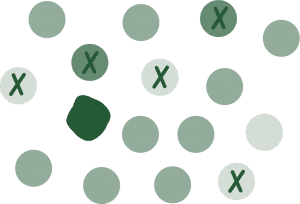 A population of bacteria. 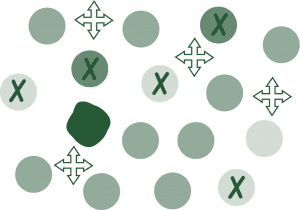 We use an antibiotic (white arrow heads).

This is a broad spectrum antibiotic. 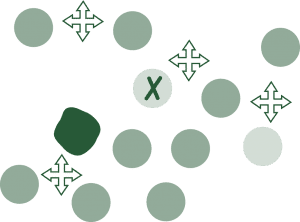 The dark green bacteria is resistant to the antibiotic but up to now this has not been a survival advantage.

In fact, this bacteria has been out-competed for nutrition by the other bacteria. 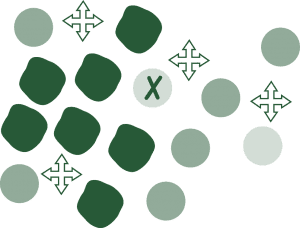 All the target bacteria are eliminated as well as bystander bacteria.

The resistant bacteria can now proliferate.

An example of this process would be as follows:

We have bacteria all over our bodies and a large number in our intestines. A course of antibiotic tablets are prescribed for an ear infection. The antibiotics treat the ear but also put a selection pressure for resistant bacteria in other parts of the body e.g. skin and intestines. This could result in a resistant bacteria developing in a non target area. So a strategy to minimise this impact is to use topical ear drops if possible. Other strategies are to minimise the length of course of antibiotics to reduce the selection time (i.e. treat to cure and then stop) and to only prescribe antibiotics when they are needed. 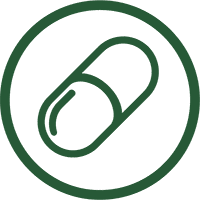 Different antibiotics target different areas of the bacteria physiology. Some bacteria are naturally resistant to certain antibiotics e.g. don’t have a cell wall. However, some acquire resistance by mutation e.g. a pump to excrete the antibiotic.

These resistant mechanisms can develop to any antibiotic and can potentially be passed from one bacteria to another via mobile genetic elements called plasmids.

There are antibiotics that have an effect on a greater range of bacteria (broad spectrum), but with bacterial infections, it’s important to select the right antibiotic that the bacteria is sensitive to rather than one being stronger.

Some antibiotics are reserved for difficult resistant infections as they have been used less frequently which reduces the incidence of a resistance developing to them. Sometimes people refer to them as stronger, but these are actually antibiotics which we are trying to minimise usage of to preserve their efficacy.

How can we protect the ability of antibiotics to kill bacteria?

The overuse of antibiotics provides a selection pressure for the resistant mutations and increases the rate at which they can develop. Therefore, we should adopt an approach of using antibiotics only when they are indicated rather than just in case. There are a wide variety of different measures to do this, for example by preventing infections e.g. optimal surgical sterility/infection control policies, or not prescribing antibiotics for a condition that will be self-limiting. In addition, courses of antibiotics shouldn’t be unnecessarily long.

Studies are underway in human medicine to determine if shorter courses of antibiotics are just as effective in a variety of conditions. Similar work is starting in veterinary medicine.

But my vet has always prescribed antibiotics for the same condition in the past.

As in human medicine the veterinary profession is continually learning and improving treatment protocols. In particular we have an increased understanding of conditions which are self-limiting and don’t require antibiotics. e.g. uncomplicated diarrhoea – like in humans this rarely requires antibiotics. 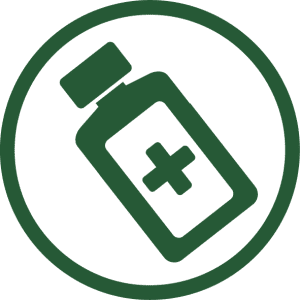 If my vet doesn’t prescribe antibiotics, what happens if things get worse?

Following any consultation your vet will recommend treatment which may or may not include drug therapy. Your vet will also provide you with information on how to monitor your pet to ensure things are getting better in the expected time frame and not worse. If your pet is not getting better as expected then they should be re-examined to review the working diagnosis and the treatment plan. 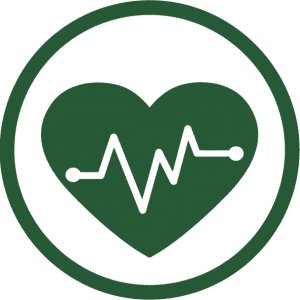 To find out more about how our health organisations are combatting antibiotic resistance see the links below:

The NHS website has some useful information and a video:

You can also pledge to help use antibiotics responsibly:

At Davies, we are fully committed to the responsible prescribing of antibiotics.

To find out more visit:
www.bsava.com/Resources/Veterinary-resources/PROTECT-ME 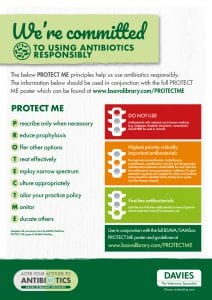 The Internal Medicine team are the detectives who work to establish a diagnosis, so we can understand your pet's illness.

Watch our series of webinars and videos exploring antimicrobial resistance.