Four years ago, Ernie was re-homed by one of Davies’ team members. Unfortunately he’s had many health problems since then and has become a familiar face to most of our services. 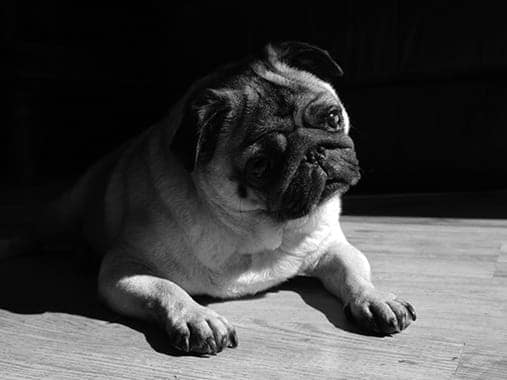 These problems have included, corneal ulcers requiring grafts from ophthalmology, aspiration pneumonia requiring treatment from internal medicine, a lung lobe torsion where soft tissue had to perform a lung lobectomy, he has Paroxysmal dyskinesias and had some seizures so neurology have assessed him, and oncology have treated him for multiple Mast Cell tumours and rectal lymphoma.

Ernie had surgical removal of multiple mast cell tumours in May 2016 one of which was high grade so he had a course of chemotherapy consisting of vinblastine, prednisolone and chlorambucil, which he completed in January 2017. 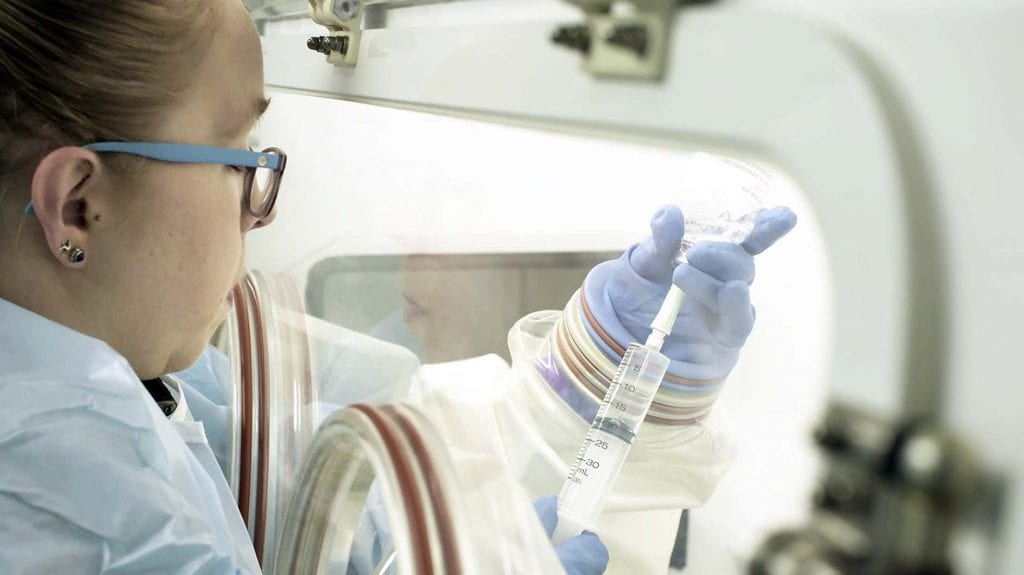 Despite everything he has been through Ernie has remained a happy and content boy and with the help of Davies is continuing to defy all the odds!

We have a useful fact sheet for pet owners on cutaneous mast cell tunours in dogs. Click here to read it.