Three weeks of specialist treatment and care at Davies Veterinary Specialists have saved a dog with a highly challenging case of tetanus. 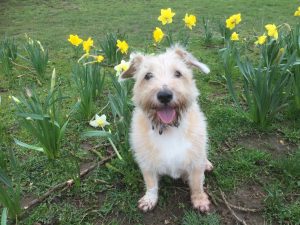 CiCi, a ten-year-old small female crossbreed dog was rushed to Davies as an emergency when her local vet spotted general stiffness a couple of days after CiCi had cut her paw. Although the cut was small and hadn’t been causing CiCi much bother she had gone off her food and her owner had become very concerned.

Neurology Specialist Emilie Royaux together with a team of veterinary nurses provided treatment and round the clock care for CiCi.

“On the initial assessment, CiCi had risus sardonicus, muscle twitches worsening with excitement and a very stiff gait. CiCi also had a swelling of the toe of her right thoracic leg. The combination of these signs made tetanus the most likely diagnosis,” explained Emilie.

CiCi was immediately given intranvenous tetanus antitoxin without any side effects and was hospitalised to receive supportive treatment of intravenous fluids, sedation, muscle relaxants and antibiotics.

“We examined her paw and found a grass seed from the swollen toe which we removed together with some purulent discharge,” said Emilie. “Unfortunately, though, despite our quick work, CiCi deteriorated severely.”

The stiffness, tremors and muscle spasms got much worse and CiCi was no longer able to walk. Under a general anaesthetic a PEG tube was placed together with a central line in the jugular and an indwelling urinary catheter. Initially the muscle spasms, stiffness and tremors were managed with constant rate infusions of medetomidine and midazolam, as well as boluses of ACP. CiCi was also given magnesium to maintain a supraphysiological concentration.

“CiCi remained in our intensive care unit, under close observation,” said Wards Head Nurse Laura Barham. “But unfortunately, her muscle spasms were not completely under control and she developed severe episodes of hyperthermia secondary to the muscles spasms. As a last resort a propofol CRI was started which proved to be effective in controlling the muscle spasms and preventing further episodes of hyperthermia.”

After two weeks of very intensive care in the ICU unit, the dose of sedation and muscle relaxants was slowly tapered. After three weeks CiCi was finally well enough to return home.

“It was very uplifting to see CiCi’s stiffness improving which meant we could reduce her medication,” said Laura. “Once she was able to walk and eat unaided, we were able to discharge her. CiCi regained her personality and she and her owner were very happy to be reunited.

“CiCi is such a sweetheart and a true fighter.  Tetanus patients are very emotionally challenging to nurse; they require constant observation and a full awareness of how quickly the patient’s condition can change.  CiCi managed to pull through with the amazing hard work of Emilie Royaux, the wards nurses and intern team.  I remember going with Emilie to take CiCi to her owner on her discharge, it was an extremely joyous moment.”

CiCi’s owner Michelle Nixon said: “Emilie worked tirelessly for CiCi through the three weeks she was at the hospital and her knowledge and skills were absolutely outstanding.

“Another huge part of CiCi’s recovery was the care she received from the wonderful team of nurses who watched over her 24 hours a day. Each one of them played a vital part in CiCi’s survival and their skill and dedication meant they were able to react immediately to any change in CiCi’s condition and quite frankly she would not be here without their amazing care and attention.

“After three weeks she came home and quickly recovered, so much so that just two months later we took her to the Norfolk coast for a week where she swam in the sea every day, she was full of energy and back to her usual happy self.

It was clear right from the start that everyone involved in CiCi’s care was rooting for her and it’s wonderful that with the right treatment and care, a dog can not only overcome tetanus but live a happy health life afterwards.” 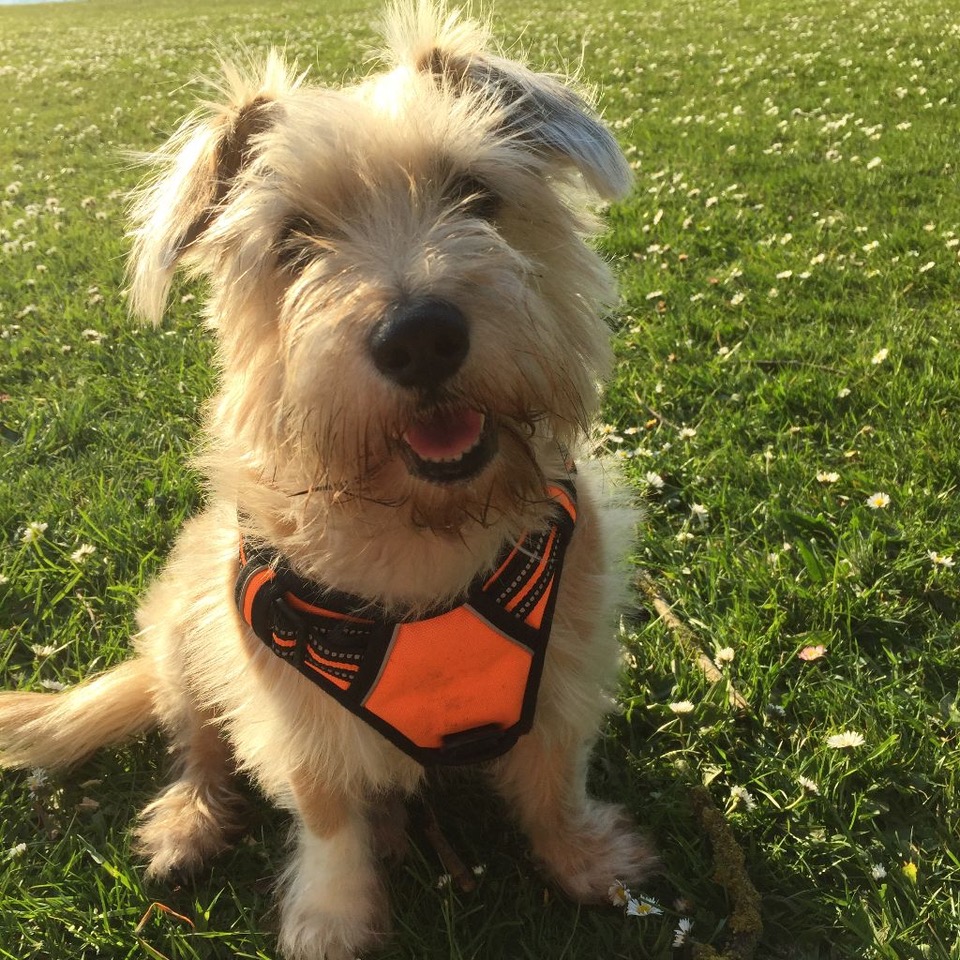 Click here to find out more about  Neurology at Davies.