The Davies team have been sharing their Pet stories in aid of National Pet Day. We will be hearing from various team members on how they have may have changed a pet’s life or how their pet may have enhanced their lives. 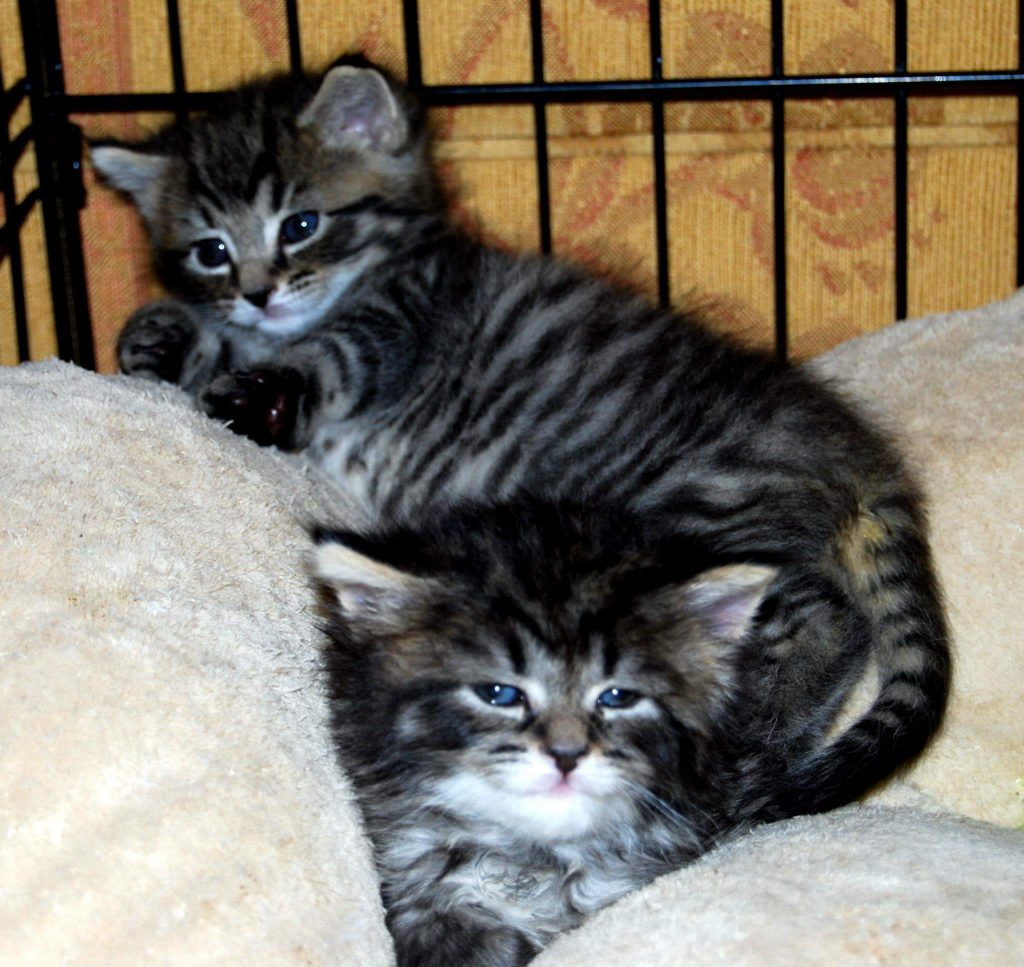 I hand-reared Koda and Bear after they were delivered via C-section. Unfortunately, the mother cat was unable to care for them, so I stepped in and took over their care. They were only a few hours old by the time I first held them. At first, it was touch and go as to whether Bear would survive as he initially had some respiratory difficulties shortly after birth. However, he pulled through and both he and his sister thrived.

They are now fast approaching 11 years old. They are both super affectionate and well-behaved cats – unlike many hand rears. I feel very blessed to have them in my life. 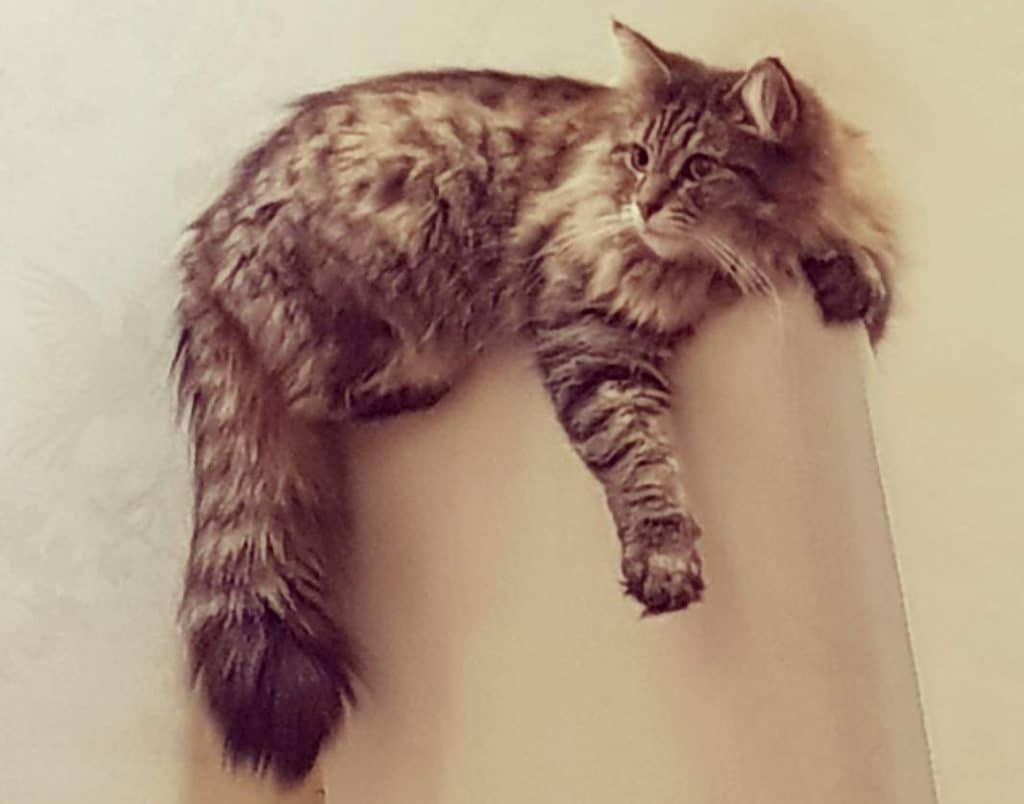 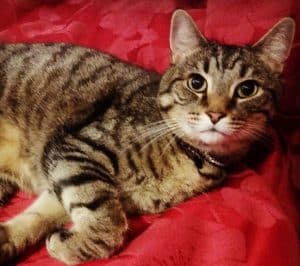 Rayne is my 10 and a half-year-old Border Collie, and Luna is my 10-year-old Jack Russell cross. 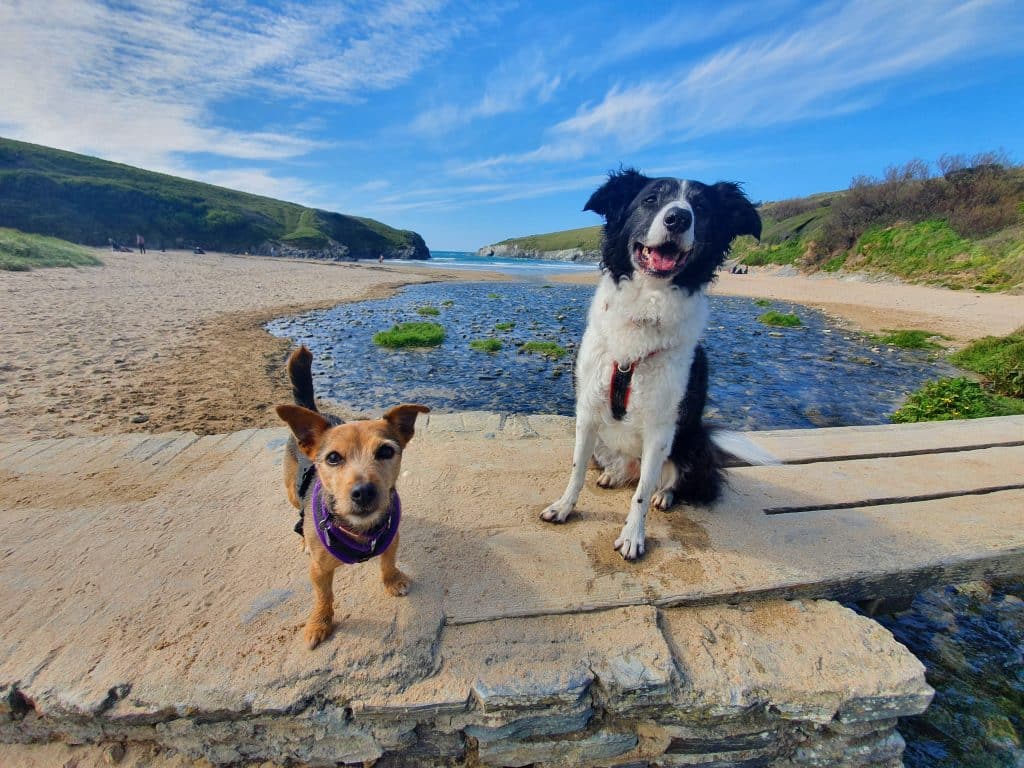 Despite entering her twilight years Rayne is still very much a puppy at heart and shows no signs of growing up! She loves nothing more than a good game of chase around the fields, or a day trip to the beach.

In contrast, Luna is a total couch potato who hates getting her paws wet, much preferring to curl up under a blanket on the sofa. She is very much a diva, and despite being the smallest she totally rules the roost at home.

Rayne had a rough start to this year, being diagnosed with Thyroid Carcinoma. She underwent surgery on the tumour, and thankfully there are currently no signs that the cancer has spread, although we will continue to monitor her closely. Thanks to the skills of the team at Davies she has now made a full recovery.

Roxanne has a 10-month-old miniature dachshund called Richmond. “I am very cuddly and love giving lots of kisses. I also love to bark at everything!! Since being in my new home I have learnt lots of tricks and will do anything for a treat!” 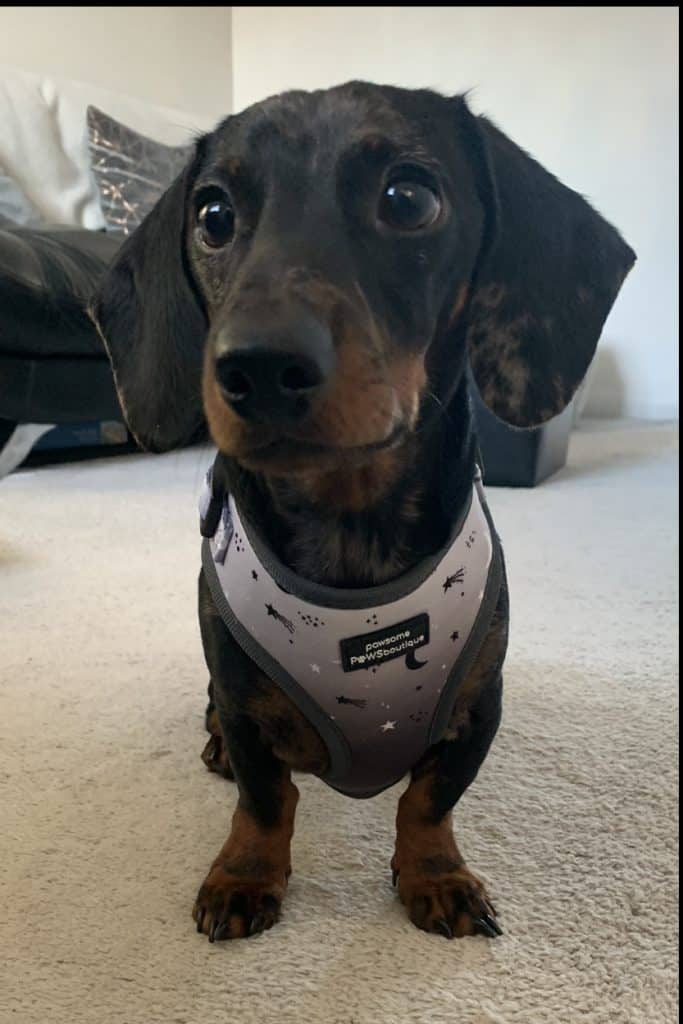 This is Wendy. Who is my 8 year old border terrier who I have had since a puppy.

She likes chasing squirrels, sleeping and holidaying in the Lake District. She loves Labradors and I think she thinks that she is one (she certainly eats like one!) She is a super dog. 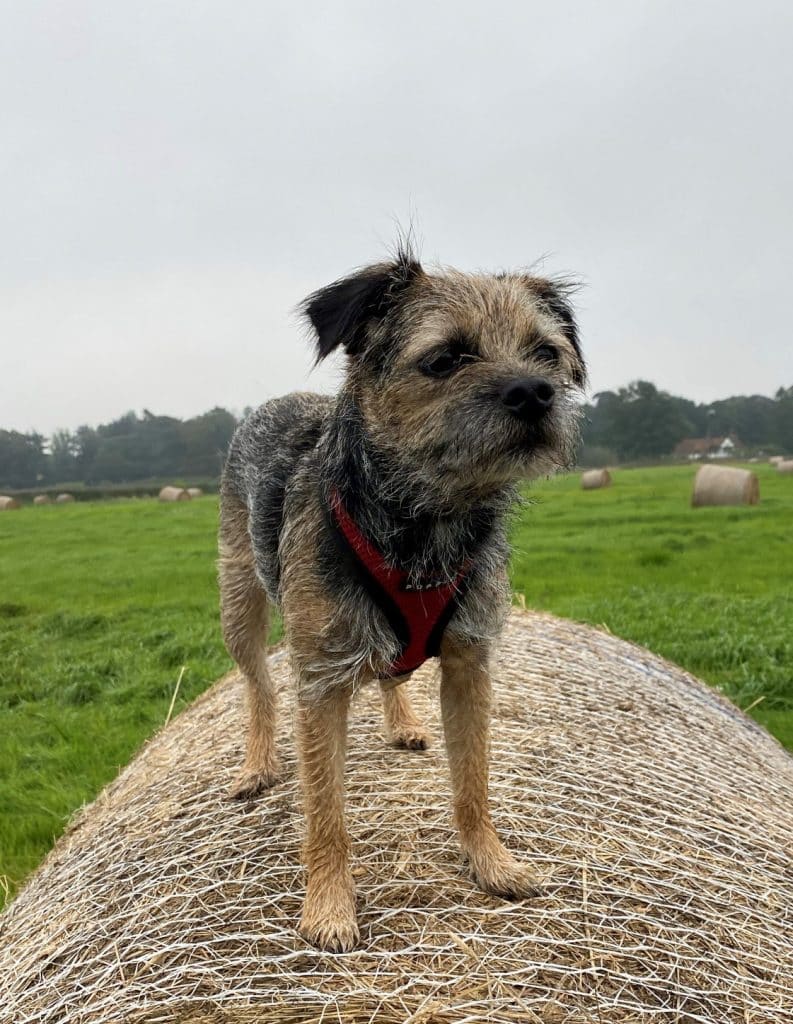 Inca is a 12-year-old German Shepard Cross. She was originally from Ireland and was rehomed when she was about 9 months old. She developed epilepsy at the age of 3, which is thankfully well controlled.

From a skinny leggy pup she has turned into a big old bear, people especially children often tell us she looks like a bear or sometimes a wolf! 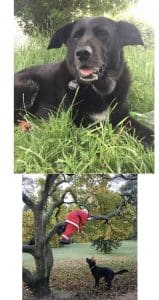 To read more great stories about our staff and other pet stories visit our website – https://vetspecialists.co.uk/blog/